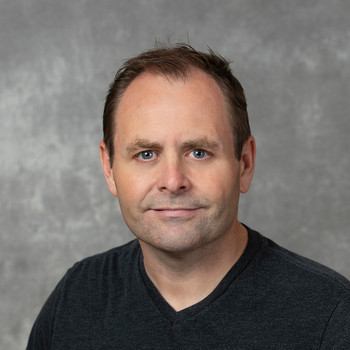 Barry Reeger is a freelance photojournalist who has been documenting news, sports and features in western Pennsylvania and beyond for more than 25 years.
A native of Indiana, Pa., Barry worked for 22 years as a photojournalist for the Tribune-Review, serving as the newspaper’s chief photographer for all but five years. During his career at the Trib, Barry documented the everyday lives of the region’s residents as well as stories of national and international importance.
He has covered visits to the Pittsburgh region by presidents and presidential candidates, documented the terrorist attacks of 9/11 through coverage of the crash of Flight 93, covered the impact of the Persian Gulf War through the deaths of reservists in the 14th Quartermaster Unit, and photographed the crash of Flight 427 near Pittsburgh.
In addition to serving as the Trib’s Penn State beat photographer for 20 years, Barry has covered Super Bowls, U.S. Open Golf Championships, NCAA bowl games, NCAA Wrestling Championships and other premier sporting events. His photographs have been carried by the Associated Press, Sports Illustrated, the Sporting News and other publications.

Barry currently covers the Pittsburgh Steelers as a freelance photojournalist for PennLive.com as well as Penn State football as a freelancer for the Associated Press. Through his partnership in Western PA Sports, Barry offers coverage of amateur sporting events throughout Westmoreland County, Pennsylvania. He also provides photojournalistic-style coverage of weddings through his affiliation with the Evermark Collective.
Barry has served as a mentor to numerous young photojournalists through both his role overseeing interns at the Tribune-Review and through his service as an adjunct instructor of photography at Westmoreland County Community College and Seton Hill University.
He is available to provide news, sports, feature and portrait photography for editorial use as well as to document events for corporate and other clients in the Pittsburgh region and beyond.